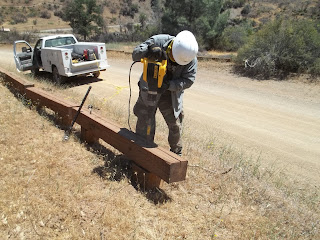 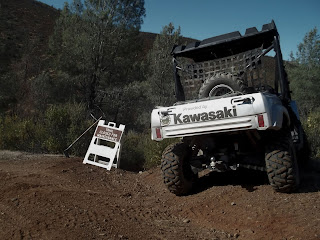 Volunteer Support for Trail Projects
QWR believes the report highlights the need for the agency to better utilize partnerships with volunteer groups and other trail stakeholders.  We also believe the report correctly notes how NEPA-related red-tape (and subsequent lawsuits) hinders the agency’s ability to effect on-the-ground services such as trail maintenance and environmental mitigations that both protect resources while allowing public use of route networks.