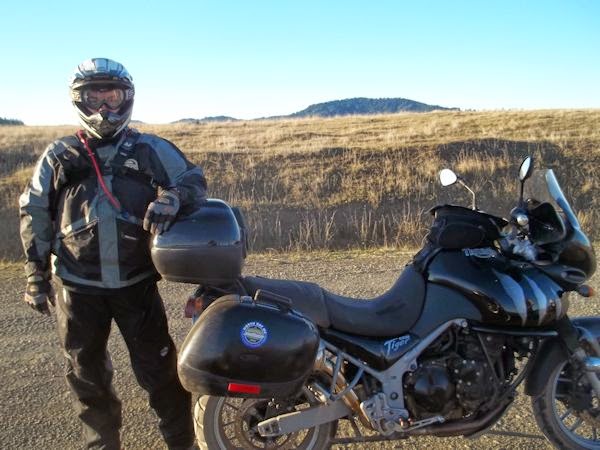 QWR is looking forward to 2015 with great enthusiasm and the belief that OHV recreation’s future looks bright.  Understanding there will always be battles to fight, QWR believes that motorized recreation has secured a front row seat at the land-use table and will continue to benefit from that reality as highlighted by the following examples.

Last week, President Obama signed legislation that created the Nellis Dunes OHV Recreation Area near Las Vegas, Nevada.  Senator Dean Heller (R- NV), a 4WD enthusiast, had worked hard for over 5 years to have more than 10,000 acres designated specifically for OHV use near Nellis Air Force Base. This bipartisan bill also conveys over 1,200 acres to Clark County for use as an OHV park.

QWR believes the aforementioned pro-OHV legislation passed in Nevada bodes well for similar legislation that seeks to reopen 70K acres to motorized use once again at Clear Creek in the Central Coast Mountain Range in California. 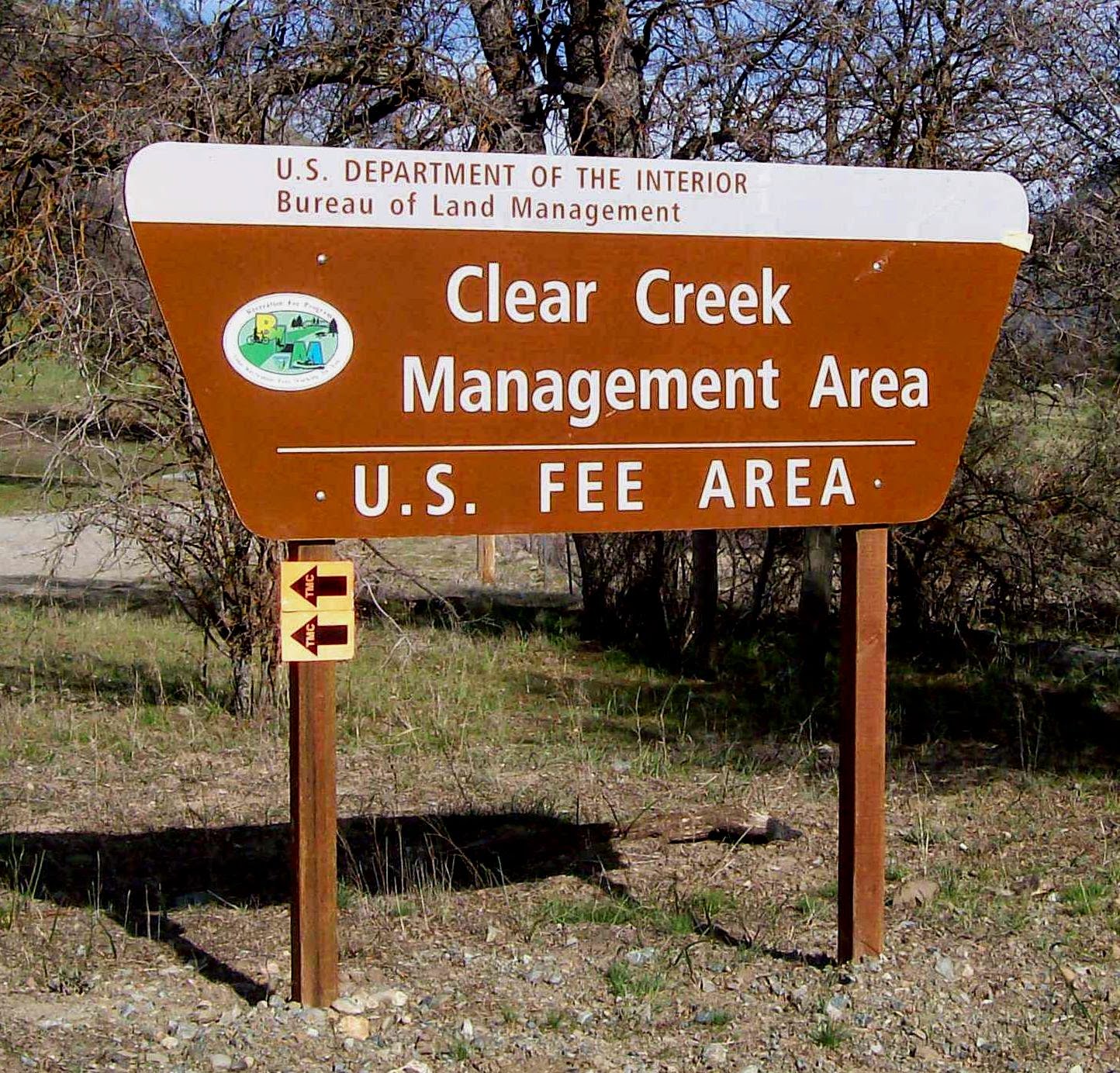 Legislative Efforts Continue in 2015 to Reopen Clear Creek to OHV

The BLM recently stated their desire to designate legal OHV trails within the Temblor Range near Taft, California. The agency is also working to secure public access routes through the oil fields to this unique area just east of the Carrizo Plain National Monument. 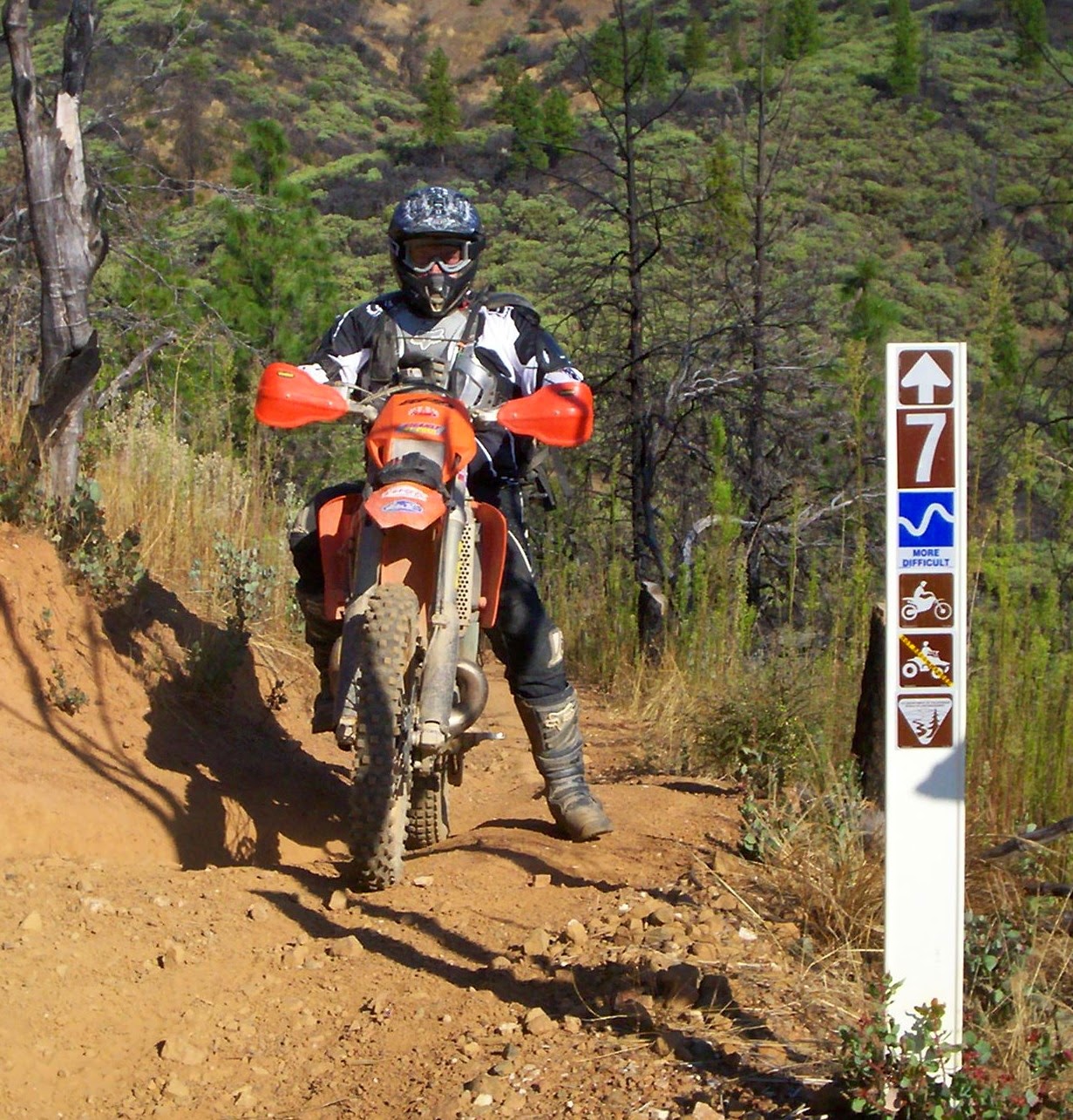 Completion of the General Plan for Carnegie State Vehicular Recreation Area near Livermore, California is expected in 2015.  Besides updating management prescriptions for the existing riding area, the long anticipated opening of the 1,500 acre Tesla parcel to OHV recreation is part of the document. 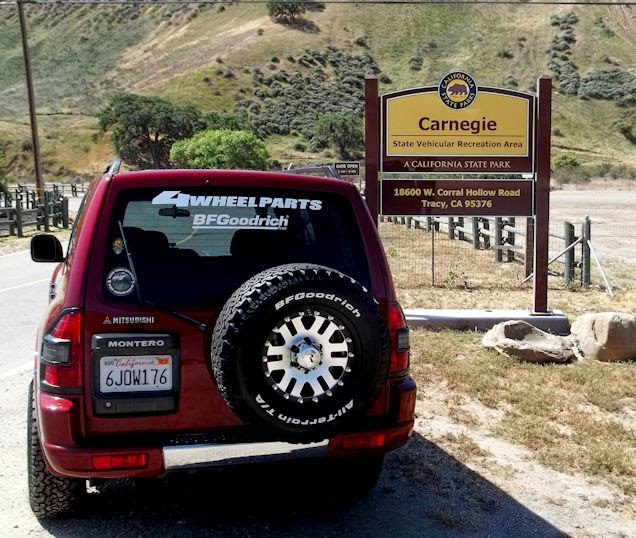 County officials are working with local OHV leaders and the Forest Service to enhance the quality of OHV recreation and restore open dune structures in the Oregon Dunes National Recreation Area.

In November, Del Norte County in California designated over 100 miles of their non-paved county roads as “non-highways” which are open for non-street legal OHVs.  This county route network will allow increased OHV access to many Forest Service level two 4WD/ATV/SxS roads within the Smith River National Recreation Area. 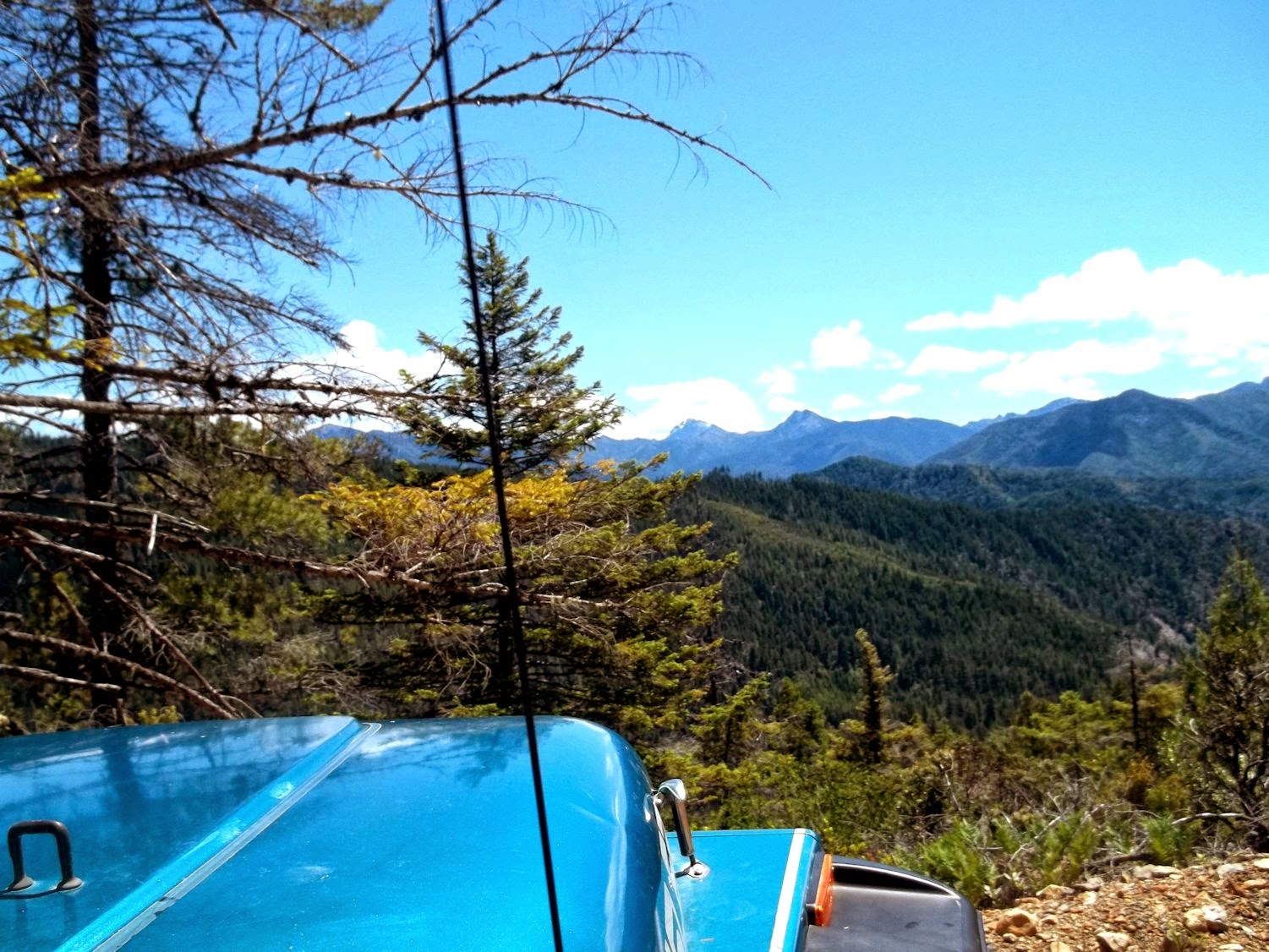 There are a number of high elevation “Alpine-type” OHV trails in the Sierra Nevada that are scheduled to be reopened for motorized use once important trail armoring projects are completed. 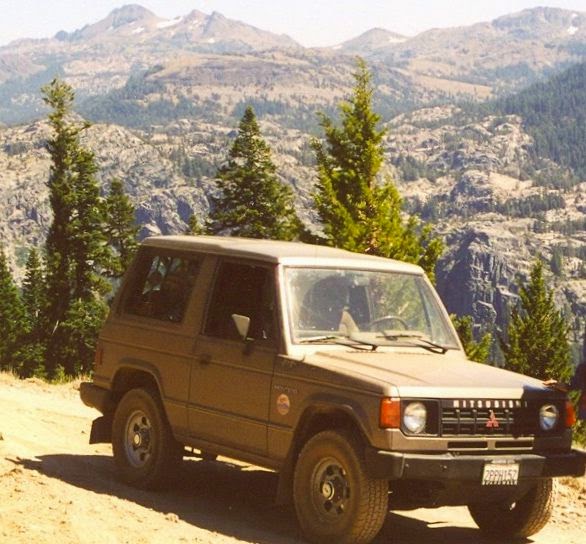 Alpine 4WD Route in the Sierra Slated to be Reopened

On the industry side, QWR has heard there are many new street-legal and non-street legal OHVs of all types slated for release in 2015.  Those new models will most certainly raise the excitement level for those of us who enjoy OHV adventures.

QWR is encouraged by these developments and is strongly committed to see OHV recreation continue to grow and prosper in 2015 and in the years to come.  Happy New Year! 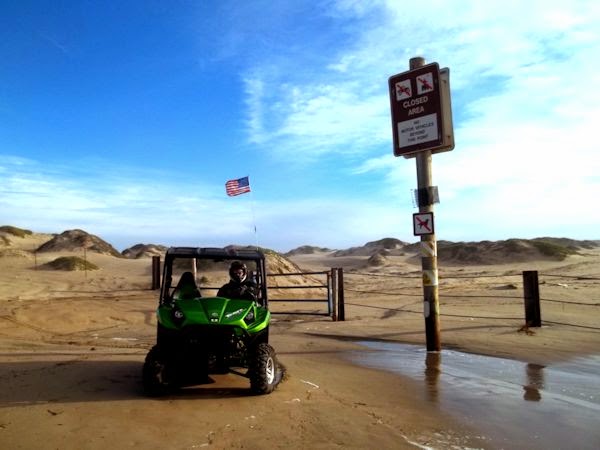 Festive lights at shopping malls, decorated store fronts, and carols playing in many venues are all signs the Christmas season is upon us.  Signs are important forms of communication.   Land management agencies also use “signs” to communicate their commitment to high quality recreation and resource protection. 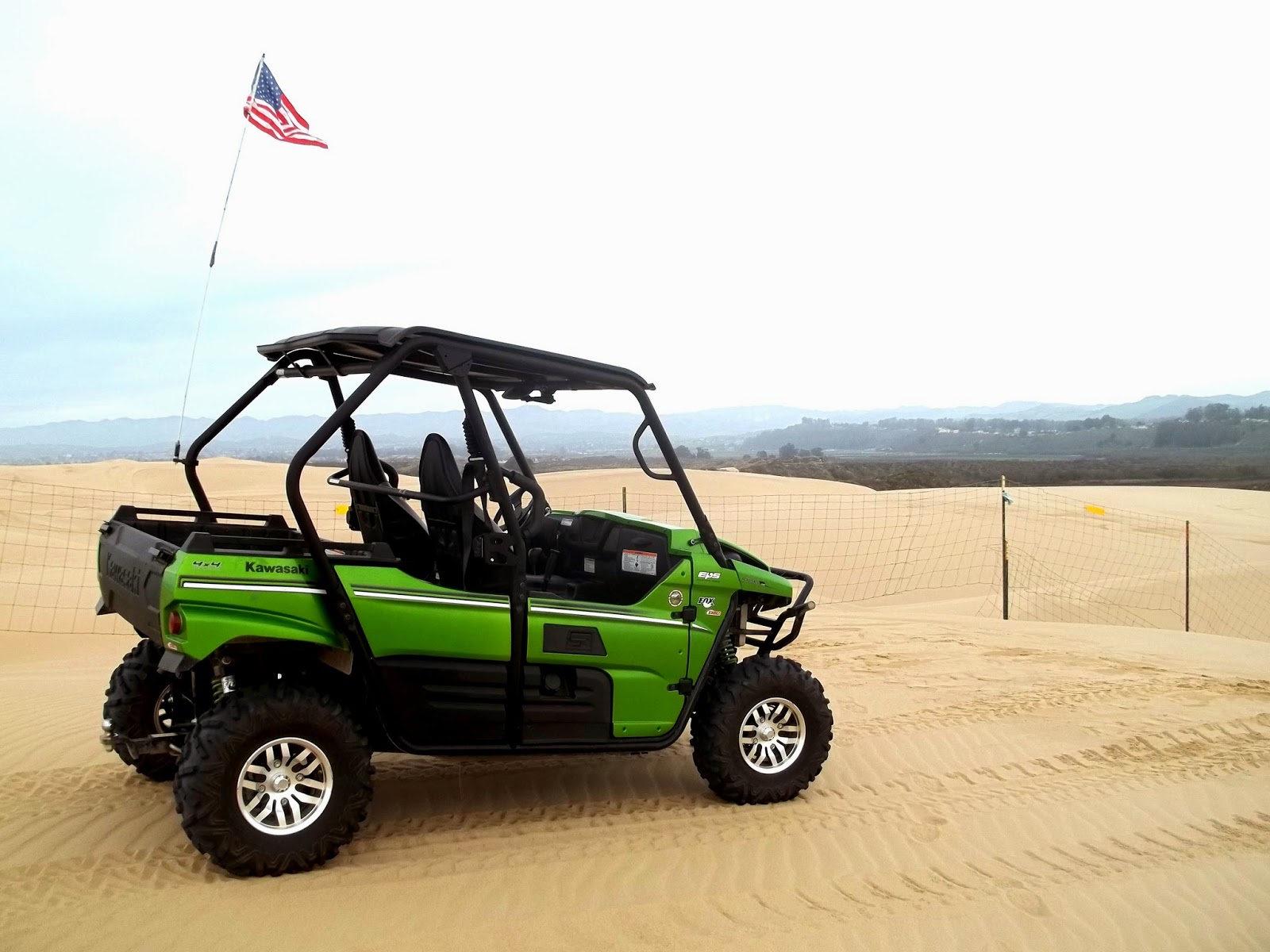 One example of that commitment is Oceano Dunes State Vehicular Recreation Area (SVRA) located on California’s Central Coast.   Managing about 1,500 acres of open OHV sand riding and another 1,500 acres for non-motorized uses requires a complex system of “signs” that include border fencing, travel management placards, and public education.

Placards are used to advise users about speed limits, dangerous surf, and where to camp.  With over 1.6 million recreationists visiting the SVRA each year, maintaining those signs is a must. 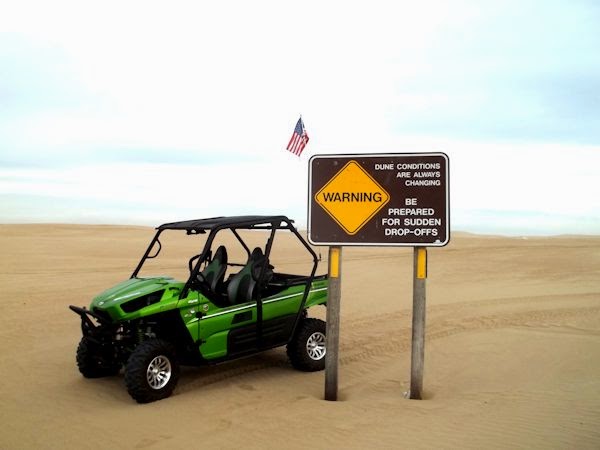 Insuring the integrity of the border fencing that separates the motorized area from the non-motorized section requires a constant vigil due to blowing sand or sand washed in by the tide. 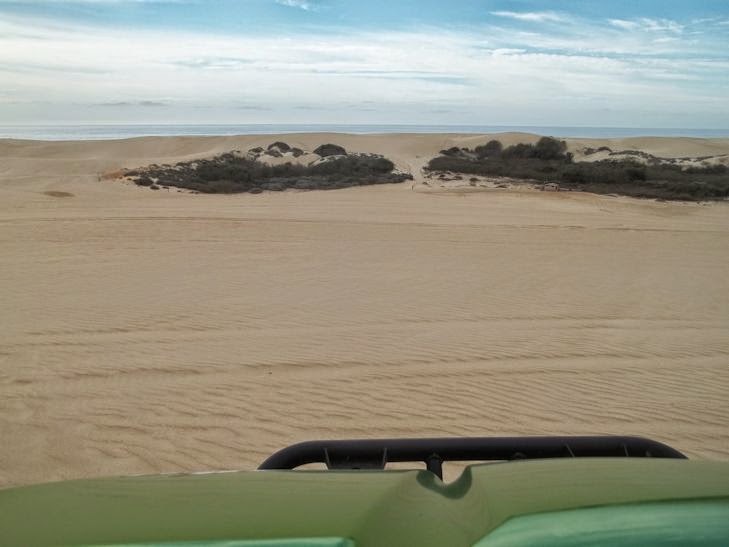 QWR believes the ongoing public education program at the SVRA is also an important sign the agency has dedicated a significant amount of time to help users, school children, and local residents understand the many recreational, natural, and cultural resources that reside within the unit. 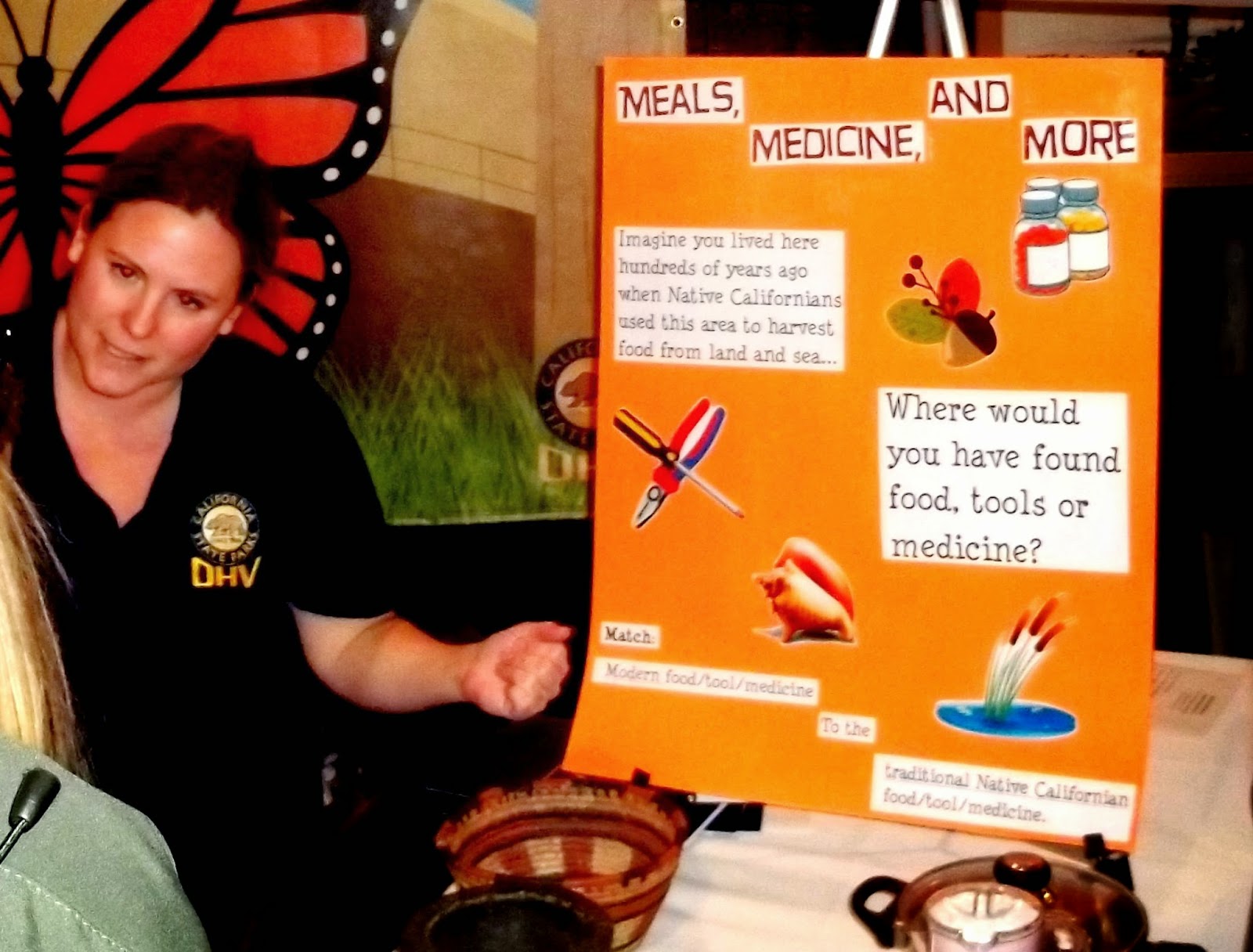 The aforementioned signs are the most effective (and often the only management tool the public sees) method by which a land agency communicates its commitment to the public and the resource.  Other “signs” can include level/type of law enforcement, route markers, and understandable maps.

QWR believes the quality of an agency’s signing program is directly proportional to the rate of user enjoyment, public compliance with regulations, and success of the unit’s mission, vision, and values.

Posted by Don Amador at 6:41 AM No comments: