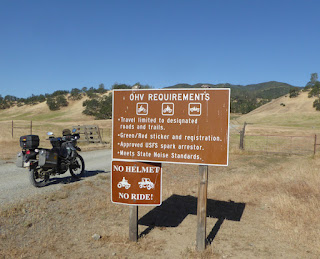 The one-two punch of COVID-19 and the 2020 wildfire season continues to devastate families, private homes, and public lands in the Golden State.  One wildfire of keen interest to many backcountry trail enthusiasts is the August Complex Fire that is advancing across the northern part of the Mendocino National Forest. 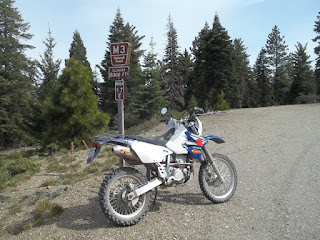 Historically, this region of the Forest provides access to a lot of mid to high-elevation “deep woods” type dispersed/remote backcountry recreation for both motorized and non-motorized outdoor enthusiasts vs. the southern end of the Forest that is home to more developed OHV use, boating, camping, and fishing. 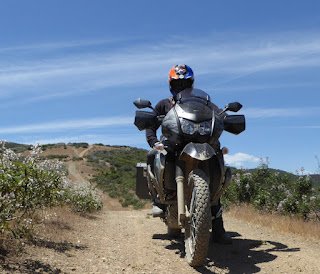 The August Complex’s destructive path continues north from where the 2018 Ranch Fire was stopped near SheetIron Mountain.   Much of this area is a heavily wooded conifer forest that has not seen a significant fire event in some time.  This area is (or was) also prime habitat for the Northern Spotted Owl. 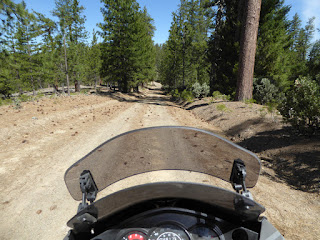 Most of the OHV recreation on this part of the Forest occurs on designated roads with some trail networks in the Doe Peak area that are enjoyed by dirt-bikes, ATVs, SxSs, and 4WDs.  However, the vast majority of motorized recreation opportunity is for street legal dual-sport/ADV motorcycles and 4WDs. 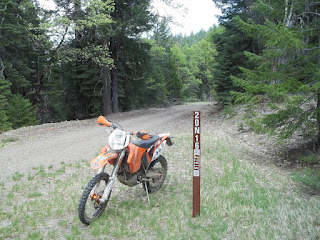 According to a Forest Service update today on the August Complex – comprised of the Hull, Doe, Tatham, and Glade fires- it sits at 221,284 acres and has 18 percent containment.

Based on what I know of the fire and the area, the fire appears to have impacted a lot of the heavily wooded areas north of SheetIron Mountain along the M3 corridor, the Doe Peak trail system on the north side of FH7, and many dispersed camping and backcountry touring opportunities along the M2/M4/M9 route network. 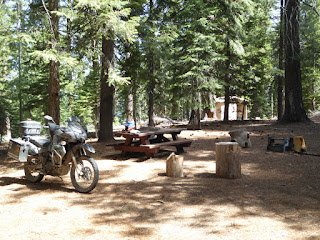 Let’s hope that as other fires are contained that firefighting resources can be redeployed from those battles to help with the August Complex. 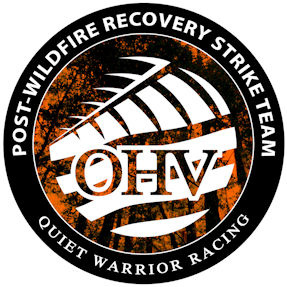 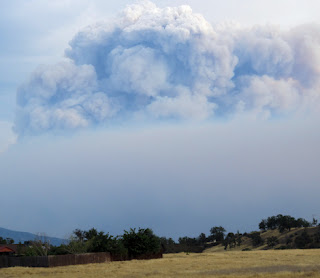 Not sure where to start or what to say as I watch over 300 wildfires cut a swath of destruction across public and private lands in California.  Just as many of us in recreation stewardship or management are recovering from the 2018 Wildfire Season in Northern California, we are now facing another round of challenges that stem from the devastating wildfires that were ignited by thousands of recent lightning strikes.

For those of us who recreate on the Mendocino National Forest (home of the largest wildfire in CA history) that have been working on post 2018 Ranch Fire efforts to recover and reopen that area to multiple-use recreation, it’s hard to fathom the still growing 116K acre August Complex Fire that is now torching additional important recreation opportunities and cultural/natural resources.

Cabins, ranches, homes, and private timber lands are also being destroyed or threatened by the August Complex Fire.

As somebody who spends a lot of time on the Mendocino NF in either a professional or personal basis, I want to share a couple of stories with pictures of resources that are in the path of the wildfire.

For ADV or Backcountry enthusiasts, the article below highlights important roads, scenic views, and cultural resources that are at risk.

Also, I want to share an article about an historic wildfire that took the lives of firefighters back in 1953. There is a memorial to them along FH7 and is a popular site to visit to remember and better understand their sacrifice and what wildfires can do.  The article below contains a number of pictures of that memorial including the crosses that were placed on a hillside where the fire overran the firefighters.

One small story of hope in this current firestorm is the fire may have spared the crosses on land that is considered sacred ground by many.

Given COVID-19 restrictions and lack of fire-fighting capacity, we have a long tough road ahead as the 2020 wildfire season continues to explode. 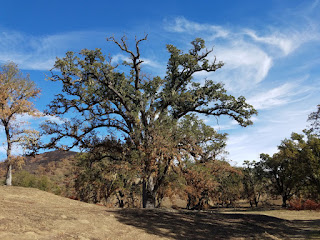 OAKLEY, CA  –  QWR would like to join the BLM Ukiah Field Office and other OHV partners in celebrating the recent acquisition of the 1,391 acre Blue Oak Ranch near Lakeport, California into America’s public lands.  This new addition is located along the Highway 175 corridor and will provide much needed high quality public access to the South Cow Mountain OHV Recreation Area.

Don Amador, QWR president and government affairs lead for AMA District 36, states, “Acquisition of the Blue Oak Ranch is an historic moment for the OHV community and an important addition to the BLM’s South Cow Mountain OHV Management Area.  It will greatly improve access to the unit for cars, trucks, and RVs.” 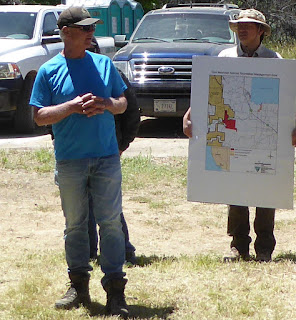 “The Ranch will also provide a significant number of new camping opportunities and other facilities that will serve a wide range of OHV activities.  It will also provide a much need staging area for permitted OHV competition events,” Amador concludes. 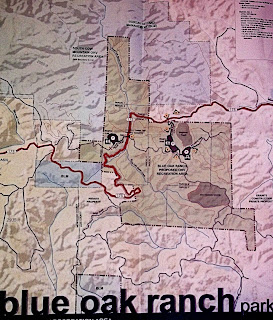 The acquisition was made possible via partnership funding from the California State Park Off-Highway Motor Vehicle Recreation Division Grants Program and the Land and Water Conservation Fund .

The property is adjacent to the South Cow Mountain OHV Management Area, which is managed for OHV use and congressionally designated as a recreation area in 2006 through the Northern California Coastal Wild Heritage Act, U.S. Public Law 109-362.

Posted by Don Amador at 1:13 PM No comments: 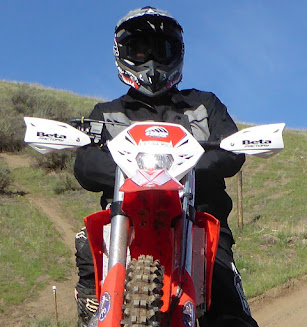 QWR would like to post an alert on the upcoming CA OHV Commission meeting that is being held on August 6, 2020 - via the internet.   If you are able to attend, the meeting starts at 8:30am on Thursday and you are encouraged to observe and/or share comments on the following agenda topics related to Oceano Dunes, OHV Safety Week, and a proposal for the commission to adopt a resolution in support of the OHMVR Program’s 50th Anniversary in 2021.

The Agenda and meeting login info can be found on the OHMVR website at the link below.

I hope that you are able to attend some of the commission meeting which I expect to last all day.  Thanks for your interest in managed OHV recreation.