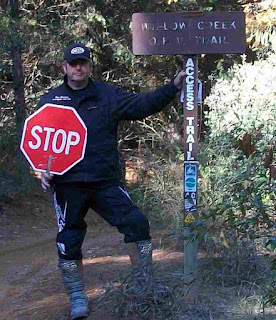 QWR is committed to the collaborative process as a strategy to bring land agency staff and the trail-based recreation community together with a common goal of both protecting resources and providing a high-quality outdoor experience.

In CA and other states with an OHV grant program, part of that collaboration is weighing in with comments on agency grant proposals.

The public review and comment period for the CA OHV 2016/17 Grants and Cooperative Agreements Program ends at 5:00pm (Pacific Standard Time) on Monday, April 3, 2017. Agency staff have worked hard to prepare these grant submissions and now it is our turn to comment on the various grant proposals before the April 3 deadline.

Don’t feel you have to comment on every grant.  Just focus on the areas where you recreate.  Also, don’t forget to comment on any LE or Sheriff grants that are submitted.  LE is an important part of managed OHV recreation in the 21st Century.   In addition there are non-profit applicants that submit grants… feel free to comment on those.

Follow the links and make your comments.  Show support for your favorite Ranger and the work they do by making a comment.

Many units don’t have any comments.  You can check out which units have comments at the link below.

LINK TO UNITS THAT HAVE or DON'T HAVE COMMENTS
http://ohv.parks.ca.gov/?page_id=29501

QWR believes the quality of our trail future is directly proportional to the quality of the collaborative process/stakeholder involvement on your Forest or BLM unit.  It is time for OHVers to do their part.

Posted by Don Amador at 5:39 PM No comments:

Get Your OHV Kick on Route 66 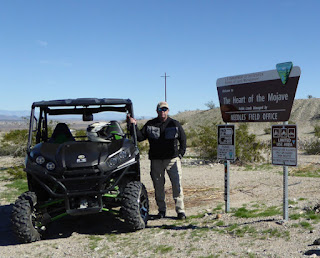 QWR believes that trails can provide an important link to our past.  For car enthusiasts, nowhere is that statement more relevant than on a short section of Historic Route 66 that has been designated by the BLM as an OHV trail near Needles, CA.

While attending the BlueRibbon Coalition/Sharetrails.org’s 30th Anniversary at the Pirate Cove Resort, Don Amador had the surprise of his life that while doing some trail recon in the area that he ended up on an old section of Route 66 that can be used by both street-legal and non-street legal OHVs. 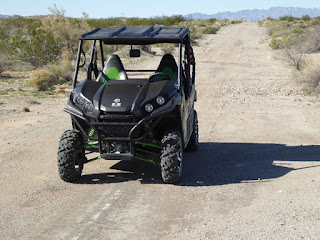 Constructed in the 1920s, Route 66, also known as the Mother Road, stretched for about 2,400 miles from L.A to Chicago.  It is one of America’s most famous roads and has also been featured on T.V. and the big screen.  It was decommissioned in 1985 when it was largely replaced with the Interstate Highway System. 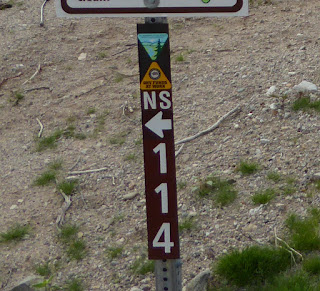 What a special treat for both young and old OHVers to be able to access this important part of Americana.

When traveling on the trail be sure and keep your eyes open for any of the wild burros that live in the area. 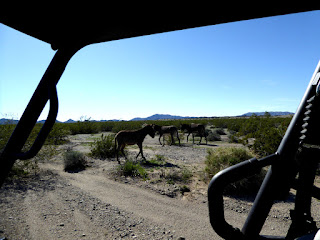 There is OHV access to this and many other BLM trails in the Needles area from Pirate Cove, a local resort that has both OHV and water-based recreational opportunities.

QWR encourages you to consider a trip to this region of California the next time you are feeling nostalgic or in the need for a great OHV adventure that includes desert scenery, wildlife viewing, great trails, and that all too important link to our past.

Posted by Don Amador at 9:45 AM No comments: