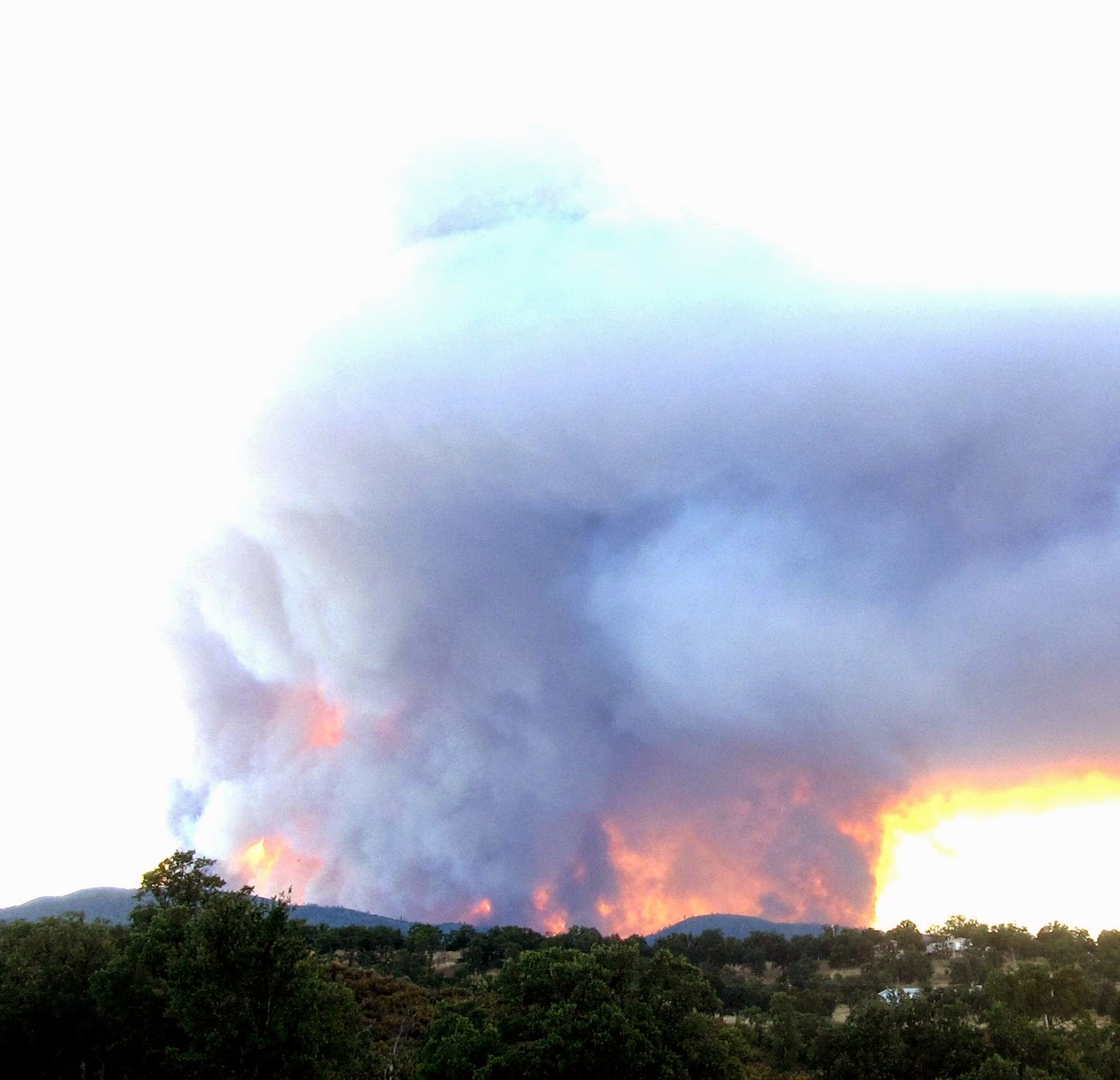 Over the last few years, large wildfires throughout the West have had a significant impact on cultural/natural resources and managed recreation programs including those prescriptions related to OHV activities.

This article will focus on partnerships that help the Forest Service protect archeological sites where the protective vegetation – that acts as a trail delineator - has been burned off.

A good case study is where in 2014; Sean Griffith led a volunteer crew to install trail delineators to help protect an archeological site in California’s Sierra Nevada.  This project was part of Sean’s progression to obtain Eagle Scout status.

According to the agency, Sean planned, directed, and led 21 scouts, adults, family members and friends in a project to protect an archeological site on the Mi-Wok Ranger District of the Stanislaus National Forest. The district’s Camp Clavey, Off Highway Vehicle (OHV) area has a section which passes by an archeological site. The 2013 Rim Fire burned much of the area, and Sean’s project was to build barriers on both sides of the OHV trail to delineate the trail and protect the site.

Sean selected the project well in advance, but delays happened due to the government furlough, the Rim Fire and hazard tree removal activities. That’s when his perseverance paid off. Once started, the project was completed in 4.5 hours.

“Sean set a good example of being a dedicated steward of the National Forest with the Eagle Scout project he undertook,” said Chuck James, District Recreation Specialist, who was Sean’s mentor and advisor throughout the project.

“Having a partnership with the Forest Service is a win/win for both organizations. Six Eagle projects through the Forest Service have been completed since I’ve been involved with the scouts,” Sean declared. “It’s been an honor to have worked together with the agency and I know that my project will make a difference in protecting the Forest.”

QWR believes partnerships such as this one on the Stanislaus National Forest or the volunteer efforts on the Mendocino National Forest to address the 2012 Rim Fire are excellent examples of how various interest groups can work together to protect both cultural resources and recreational access. 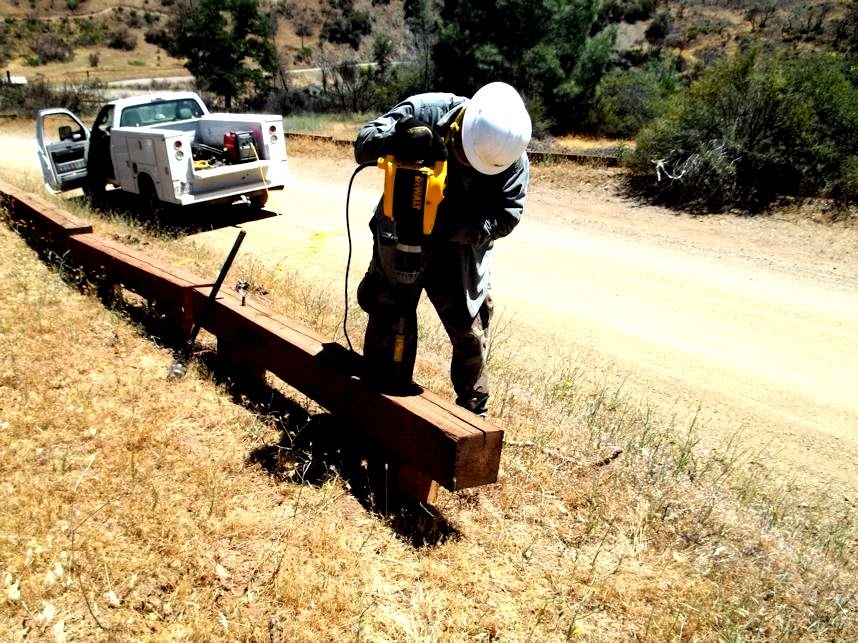 State or OHV industry grant programs can also play an important role as a force multiplier in post-fire trail rehabilitation efforts or other projects that protect the resource and enhance OHV recreation on designated roads, trails, and areas. For example, the CA OHMVRD Grant Program helped purchase the materials used on the Stanislaus NF project.