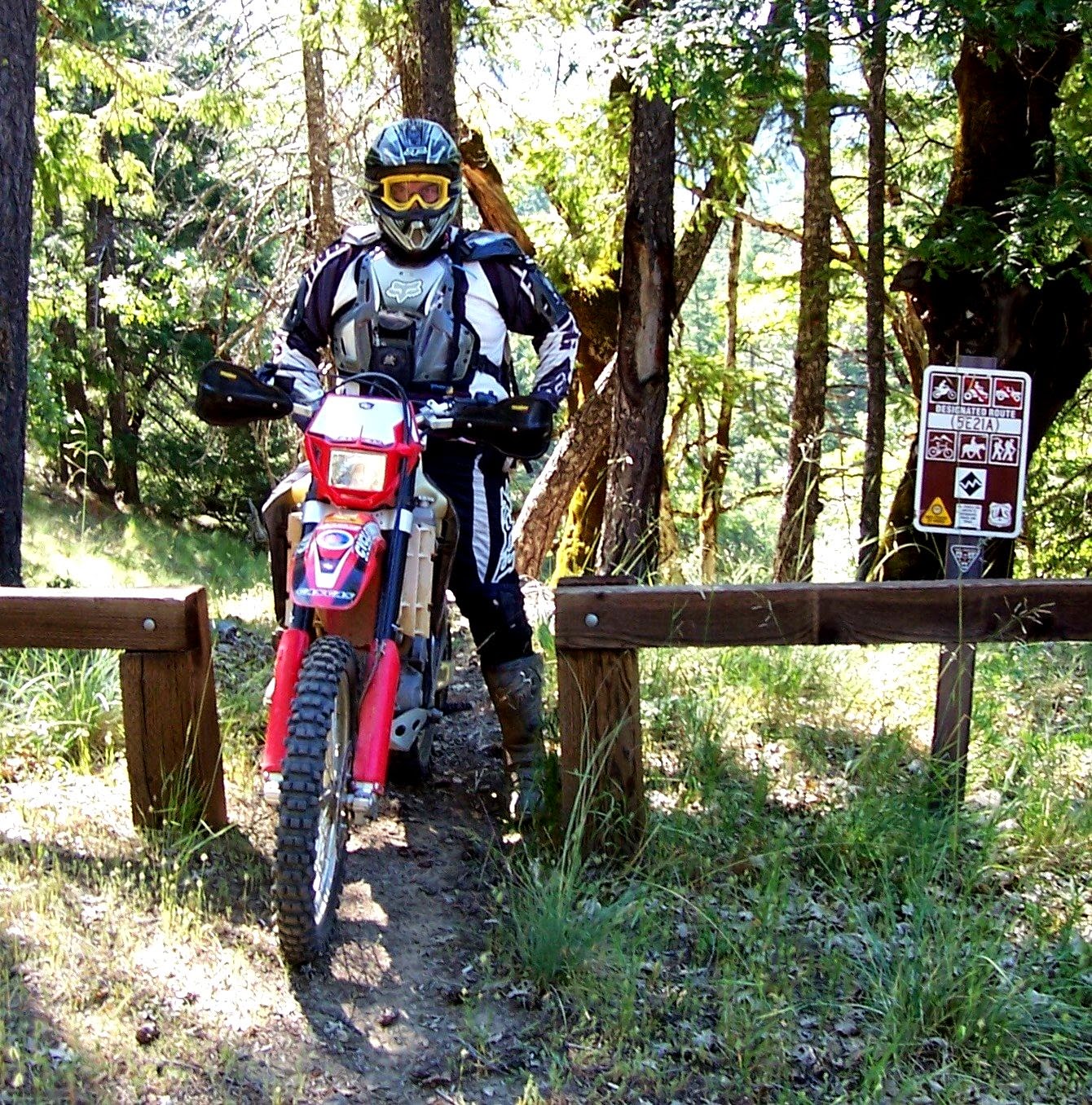 *Permission to Reprint is Hereby Granted

Having been intimately involved in post-2005 Forest Service Travel Management Rule (TMR) Subpart B planning efforts in California and other Western States for the last 9 years, I am concerned about the loss of many, if not most, of our historic single-track motorcycle trails. 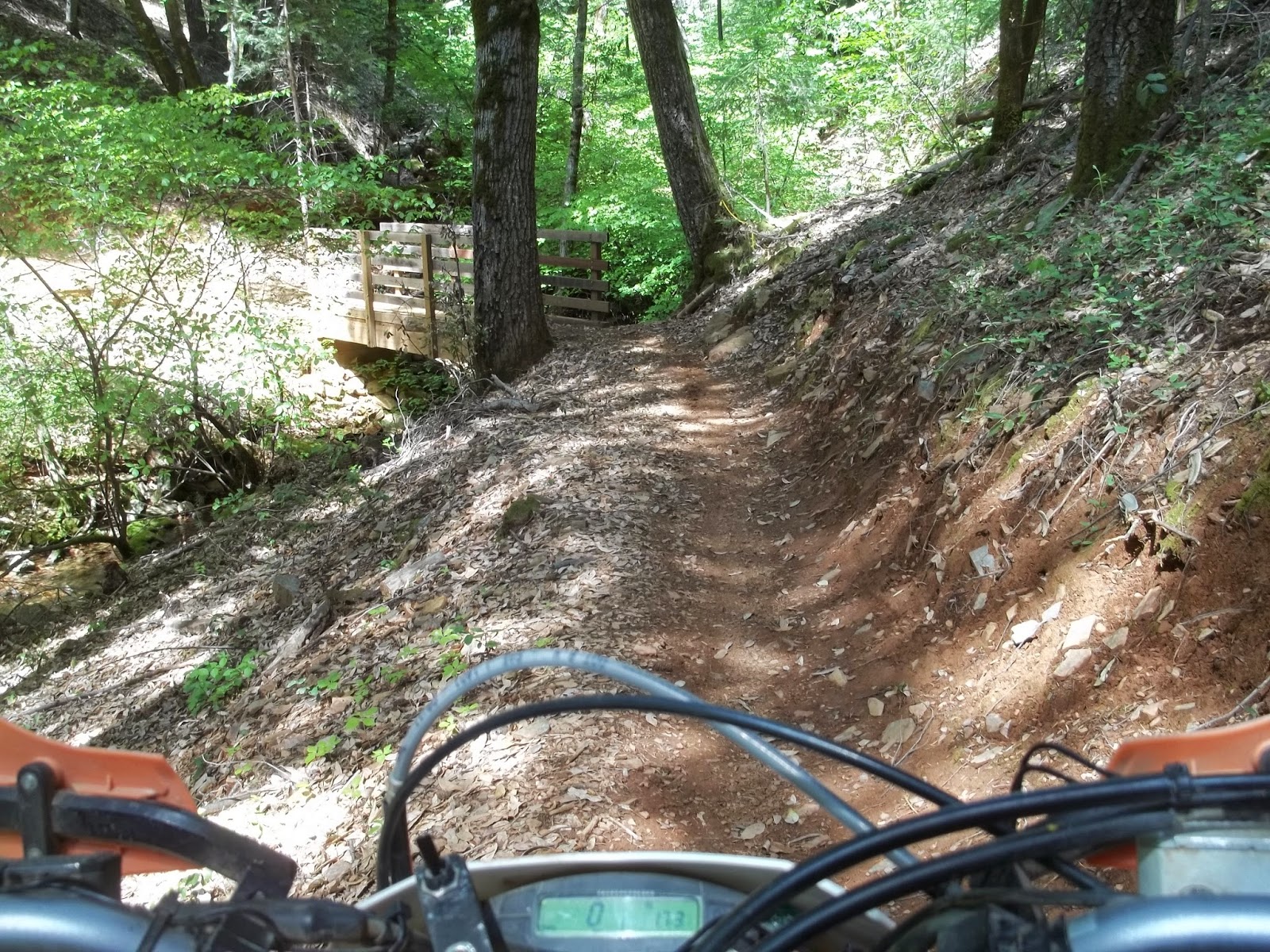 In 2007, Bill Kresnick, compiled an article for the American Motorcyclist Association entitled: Vanishing Trails.  Kresnick chronicled how the rigid timeline and/or lack of agency staff for TMR resulted in most legal and well-established (many had official FS markers or were on agency maps) single-track trails being excluded from the designation process. 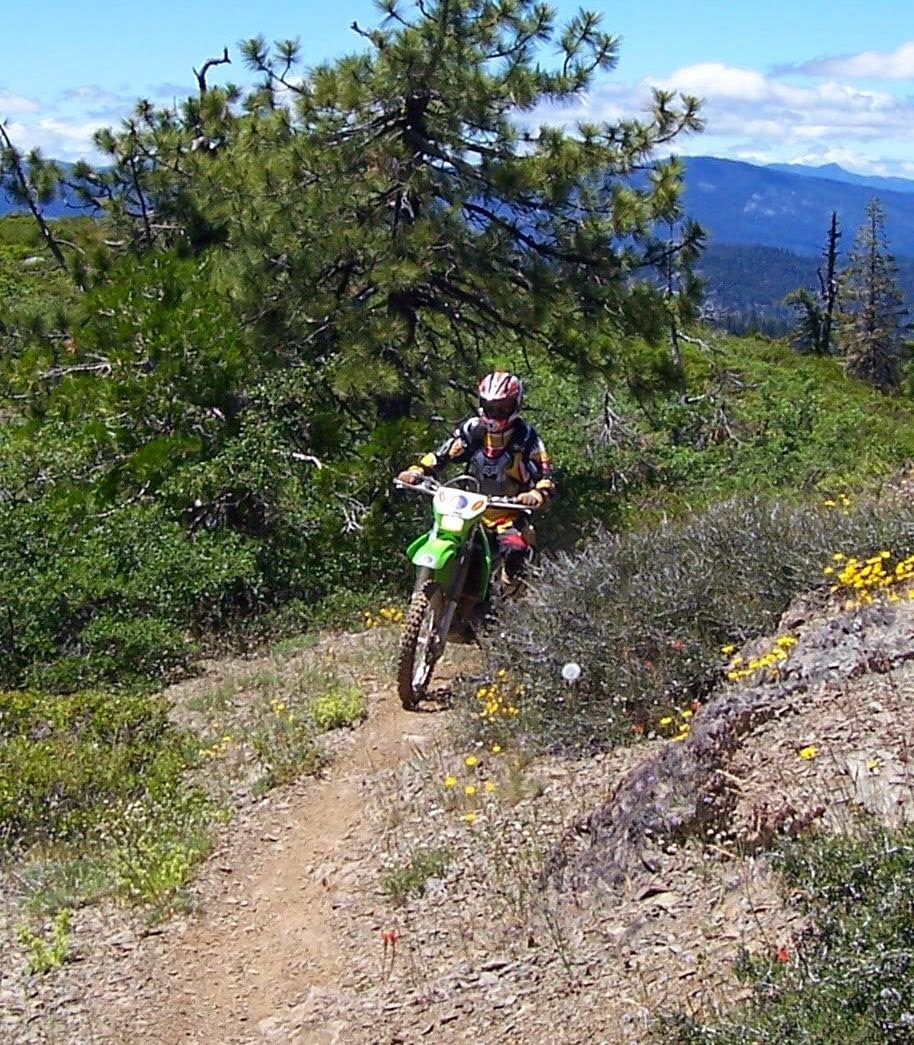 Many Forests restricted their travel planning process to maintenance level 2 system roads that allowed use by non-street legal OHVs or maintenance level 1 roads that were managed as motorized trails.   Historic and legal motorized single-track opportunities such as enduro trails, old pack-mule/mining or pioneer trails were simply eliminated from consideration due to time constraints. 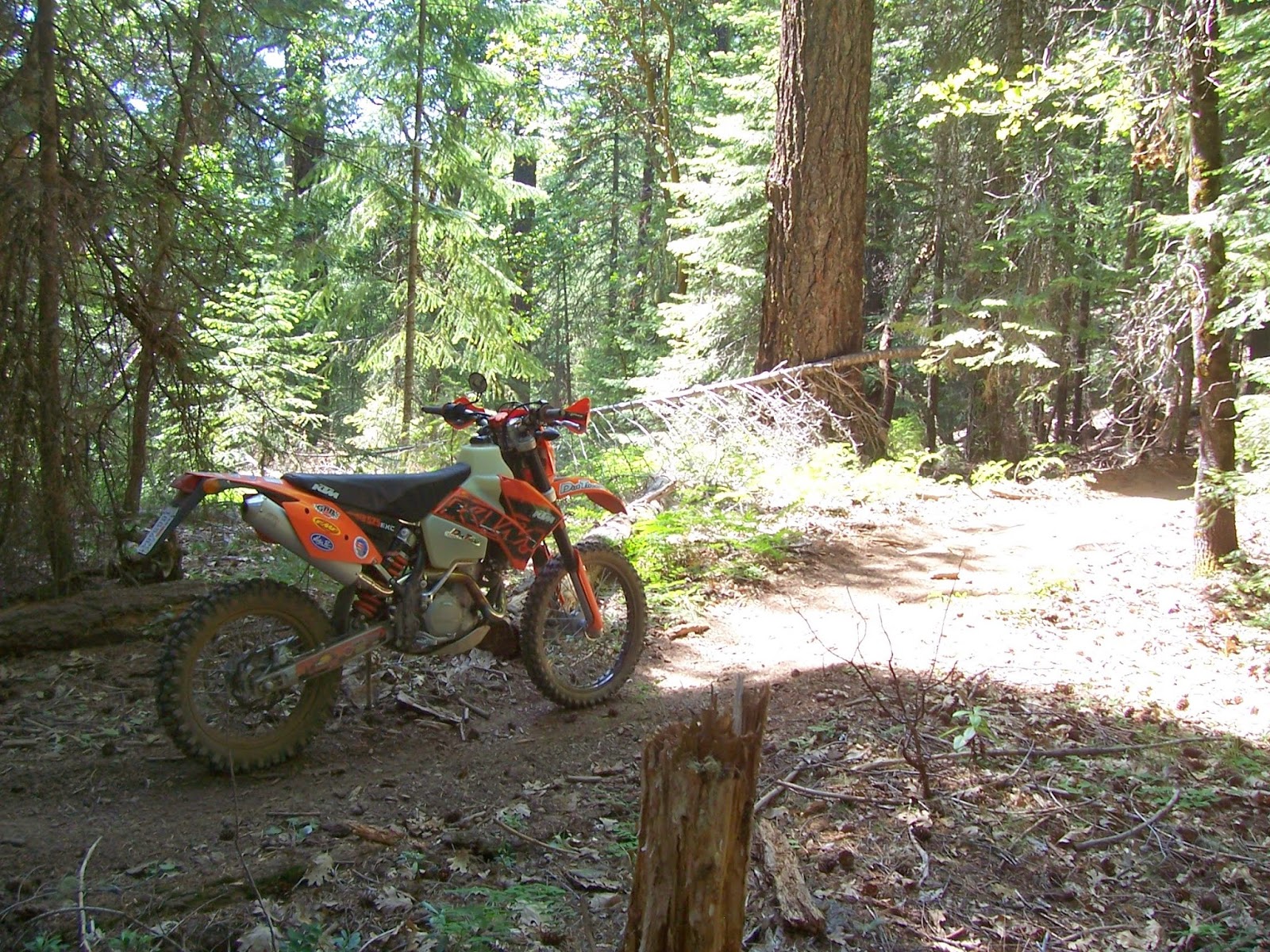 For example, in 2010 the Six Rivers National Forest issued a Record of Decision for travel management on the Mad River and Lower Trinity Ranger Districts.  Of the 80+ miles of historic single-track trails identified by the BlueRibbon Coalition and local OHV enthusiasts during the planning process, the Forest only designated 5 miles as single-track motorcycle trails. 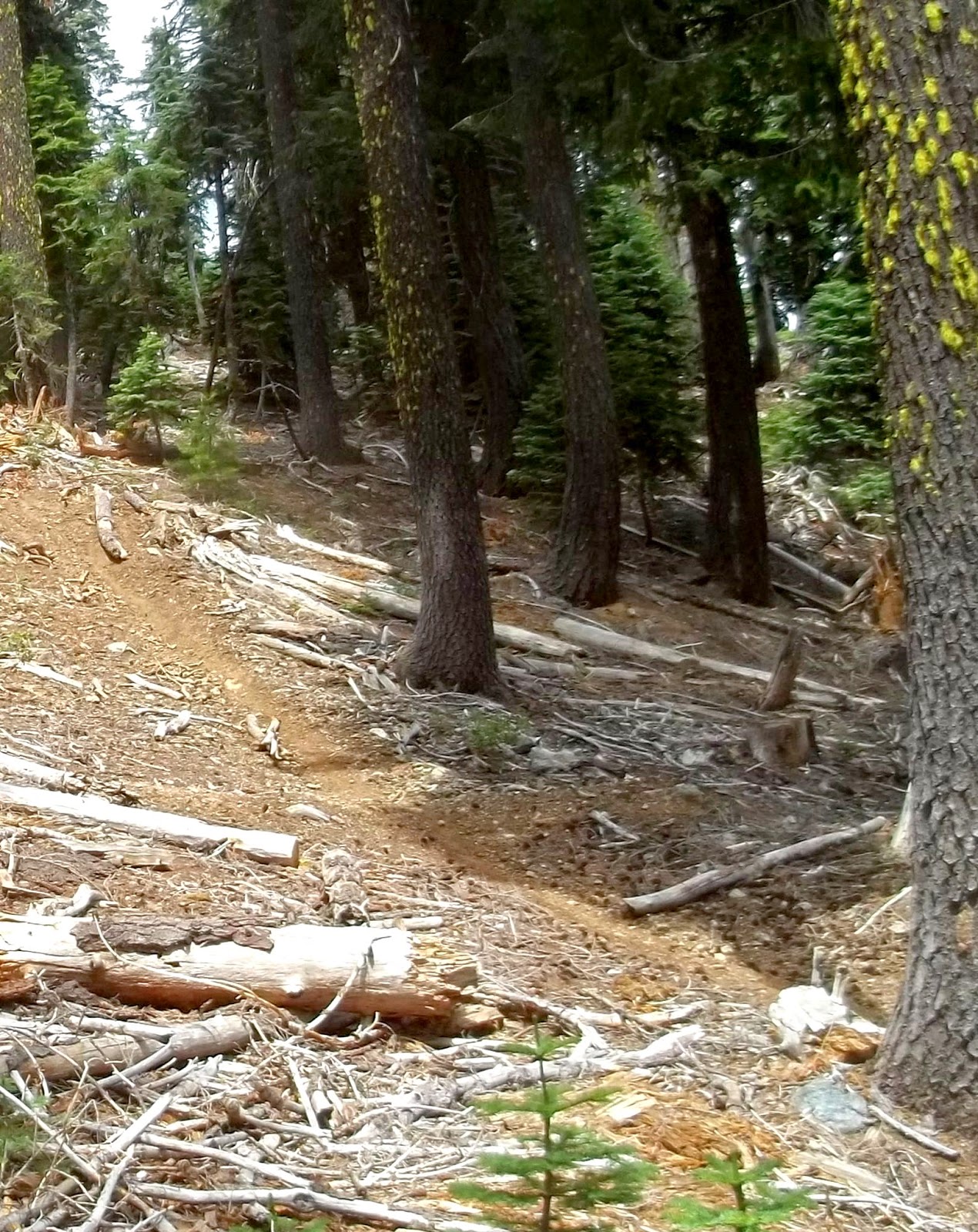 During those early planning efforts, agency representatives promised the OHV community that once these initial “foundational” route networks were established and codified that they would work with the users to either bring some of these historic single-track opportunities “back onto the system” or construct new engineered single-track system trails.

Another factor that has contributed to the significant loss of single-track motorcycle trails is the conversion of said routes by illegal ATV use.   By definition, a trail is a route 50 inches or less in width (used by ATVs, motorcycles, or narrow SxSs)  or a route over 50 inches wide that is identified and managed as a trail (36 CFR 212.1) for larger OHVs such as jeep-type vehicles and full-size SxSs. Motorcycle-only single-track trails are generally 24 inches or less in width.  ATVs are not allowed on motorcycle-only trails. 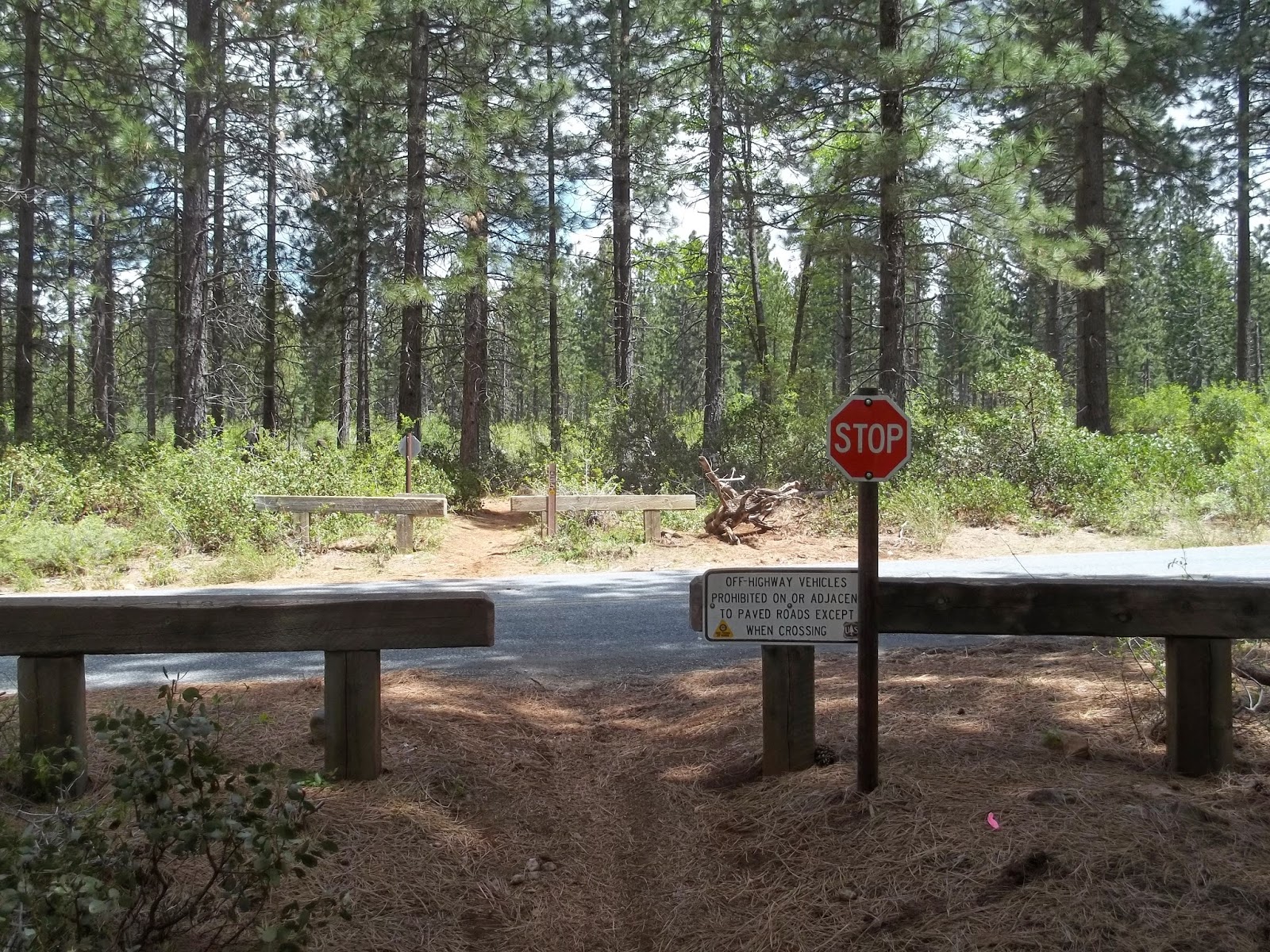 Agency commitment to post TMR project level trail planning varies greatly from Region to Region, Forest to Forest, and Ranger District to Ranger District.  It is my experience that commitment is largely based on unit culture and personnel.

Replacement of lost single track experience on a unit should be part of the discussion between agency staff and affected stakeholders. Retention of single- track dirt-bike trails is no different than keeping single-track hiking, equestrian, and mountain-bike trails.

New single-track construction vehicles such as the Single Track ST240 appear to be a cost-effective way to reconstruct existing road-based single-trail trails or to construct new trails.  In fact, some Forests are already using it on single-track trail projects.

Work-type motorcycles such as the Rokon can be used to ferry in trail supplies such as rock, tread blocks, and power tools for volunteer work parties. 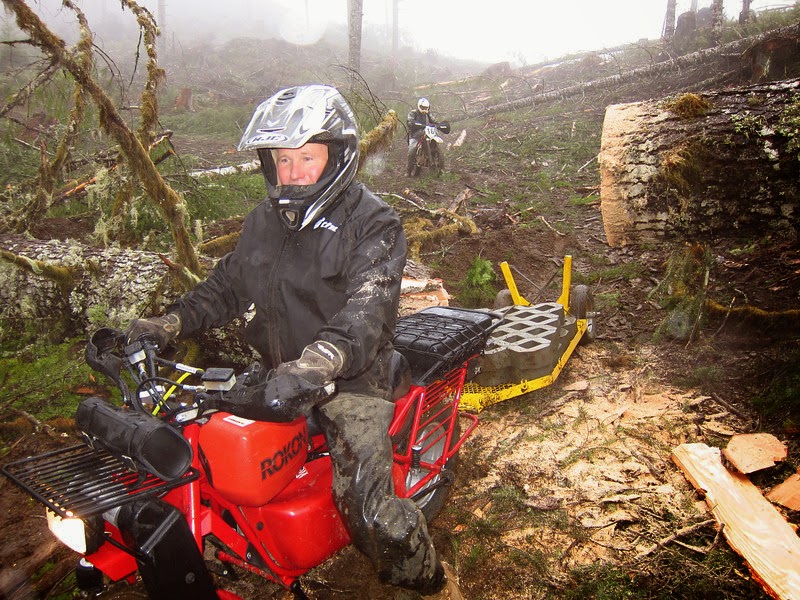 Concepts such as the construction of new “companion-trails” along existing road-based ATV and 4WD trails to separate vehicle types for safety and an enhanced trail experience should be embraced by the agency and trail groups.  I understand the Six Rivers National Forest is evaluating that very concept along Route 1. 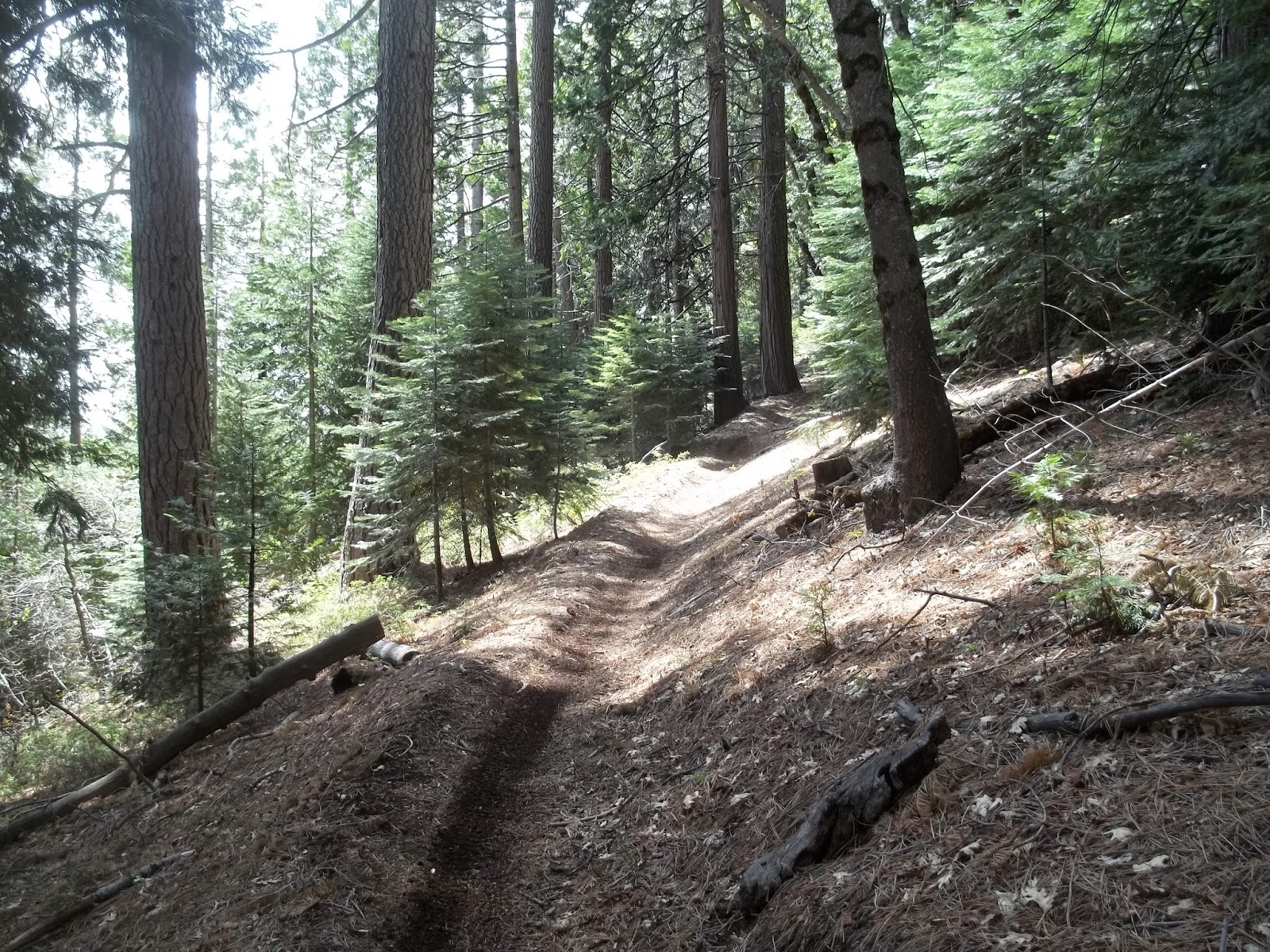 The cost of the specialized trail equipment could make it hard for a Forest with a new trail program to justify purchasing a trail tractor or other piece of specialized equipment.  The Regional Office might have a role in coordinating existing trail specialists to help units enhance new trail opportunities or bolster the trail work force on other Forests so that routes can be worked during optimum soil moisture conditions.

I believe with leadership and support at the Regional and Forest level that users can partner with agency staff, other stakeholder groups, local government officials, and states with grant funding sources to plan for and implement high-quality trail programs for all vehicle types including motorcycle trails for the single-track enthusiasts.

Single-track motorcycle fans should also consider joining national trail advocacy organizations such as the BlueRibbon Coalition and their state and local clubs.  Being engaged on all fronts is the most effective strategy in the preservation of the OHV trail experience.

TV Story on ST240 and Single Track in OR
http://www.kgw.com/lifestyle/grants-getaways/Trail-Machine-130890528.html